#Booklitz & #Giveaway: For the One by Brenna Aubrey @XpressoTours 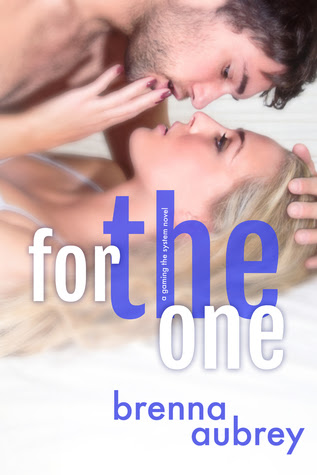 
He’s got everything but game….
William Drake is an artistic genius with a photographic memory and the intensity to master practically any task. Oh, and he owns a chunk of a billion-dollar gaming company. A twenty-six year-old guy with his wealth, talent, and good looks shouldn’t have problems winning over women. Except he does. To be exact—and detail-obsessed William is always exact—he’s got problems with Jenna Kovac, the troubled beauty who has his heart working overtime and his tongue tied in knots.
And she can’t afford to lose.
Jenna Kovac is a survivor. When war ripped her world apart, she lost her family, her homeland, and her one true love. She’s made a new life for herself in the US, but she’s learned that nothing is permanent, and some nights it’s not even safe to dream. When a scumbag sells her future out from under her, suddenly the only man who can get it back is William Drake, geeky—but scorching-hot—social disaster. William must learn to stay cool under pressure for the all-important duel he’s about to fight. Unless she can teach him to loosen up, she’ll lose everything. Again.
But Jenna’s got a few things to learn from this irresistibly enigmatic man. As they spend time together, they’re soon exchanging long, slow kisses—and painful secrets. There’s so much more to William.
Something that might be worth taking one more risk… 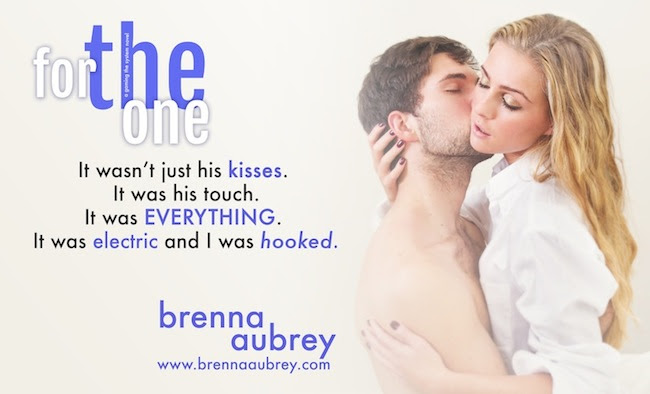 EXCERPT:
“What the hell was that? Why did you storm off?”
“Because I didn’t want to say anything rude, and you made me angry.”
“Because I asked you to look me in the eye?”
“Yes.”
“Well, maybe I’m just tired of you looking everywhere but my eyes.”
He blinked. “It’s difficult.”
“Why?”
He shook his head. “Because when I’m looking in your eyes, I’m too distracted to hear what you are saying. It’s intense.”
“What’s intense? I mean, I know I’m beautiful, but…” I joked in an effort to lighten the mood.
“Yes. You are beautiful. You’re the most beautiful woman I’ve ever seen.”
I sucked in a breath. Wow. He’d said it in a matter-of-fact tone as if stating that the sky was undeniably blue. There was no art to the words, no obvious attempt at flattery. Why was my throat closing up like this?
“I was joking.” I laughed self-consciously. “I’m not really that full of myself.”
“I don’t know what that means. But you shouldn’t joke about being beautiful. It’s not a joke.” He stuffed his hands into his pockets and waited.
I felt both uncomfortable and pleased at the same time. My cheeks were flaming hot and—ironically—I couldn’t meet his gaze even if he wanted me to.
“I didn’t realize,” I suddenly blurted, my voice trembling with regret.
“What?”
“That it was so hard for you to look in my eyes. I thought that was a myth. I don’t spend a lot of time around autistic people.”
“It’s hard to look in anyone’s eyes, but easier if I know the person.” I was flooded with relief that he seemed okay discussing this. “Mostly it keeps me from focusing on what is being said. It also makes me feel like I’m violating that person’s privacy.”
“By looking in their eyes?”
“Like I’m seeing things that I shouldn’t see.” He shakes his head. “I get tired of having to explain it to people. And you aren’t going to get it so—”
“The eyes are the windows to the soul,” I interrupted quietly.
“Eyes are not windows.”
“It’s a metaphor, Wil. It means that a person’s eyes can show what’s going on with them beneath the surface. So maybe you’re feeling like a Peeping Tom?”
He was quiet for a long time, shifting from one leg to the other. “Yeah, so maybe if I make eye contact with you as long as you want, you’ll let me peep through your window.”
I opened my mouth, about to lodge a protest, when I saw the smile on his face. He was rather pleased with himself and his joke. “Ha ha. Then again, you do stare at my boobs enough.”
“I like your breasts.” His eyes darted to my chest, causing my nipples to tighten under my t-shirt.
I folded my arms to cover my unconscious reaction and laughed. “I can tell.”
“And your butt. And your legs. And—”
“All right, all right. I get the picture. Let’s get in your car,” I said with an exasperated sigh. Typical man. 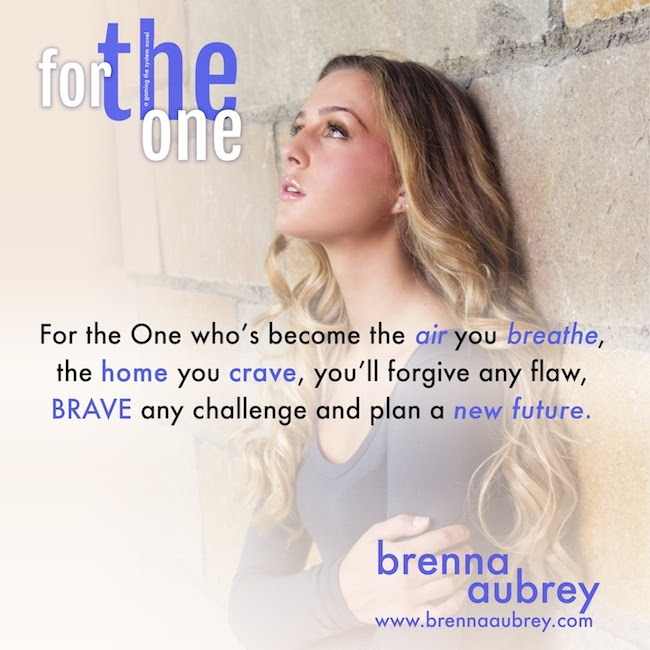 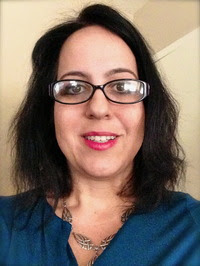 Author Bio:
Brenna Aubrey is a USA TODAY Bestselling Author of contemporary romance stories that center on geek culture. Her debut novel, At Any Price, is currently free on all platforms.
She has always sought comfort in good books and the long, involved stories she weaves in her head. Brenna is a city girl with a nature-lover’s heart. She therefore finds herself out in green open spaces any chance she can get. A mommy to two little kids and teacher to many more older kids, she juggles schedules to find time to pursue her love of storycrafting.
She currently resides on the west coast with her husband, two children, two adorable golden retriever pups, a bird and some fish.