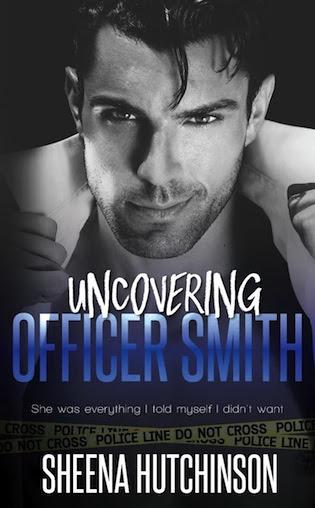 John Smith has been hurt before by a mysterious blonde that tumbles out of his cop car. Since she stomped on his heart, he’s made sure he’ll never feel that way again. He has developed two rules: Never more than one night and never a blonde.
The nerdy and conservative Becca Swanson has a plan for her life: college, law school, and rule the world. Nothing and no one will get in her way. That is, until she wakes up in a stranger’s bedroom with no recollection of the night before.
This one tumultuous night caused these two to cross paths. Becca is everything John told himself he didn't need. Smart, sexy, and — blonde. When she becomes the victim of one of his cases he finally can’t deny the connection anymore. Worst of all, he’s beginning to fall harder than ever before.


It throws his rules and her plans out the window. Could it have been fate? Or will it become the biggest mistake either of them has ever made?
Goodreads | Amazon

DISCLAIMER: I received a copy of this book in exchange for an honest review. I might only share my final thoughts, but this book is amazing!

My Rating: 5 of 5 Stars.
First of all: Who doesn't like a man in uniform? Any man in uniform is irresistible, especially when it is Officer Smith. John Smith; some might think he doesn't want to give them his name, but no, no no. That is his actual name and it suits him. Becca Swanson is a head-strong female character. The plot might seem typical; the good, the bad, and the ugly of every relationship. However, this book takes it a step further. Sometimes people need a long time to heal, but everything always works out for the better. This is a steamy NA romance that you will find yourself reading more than once (I've read it three times), and you will not want to put it down. ♥ 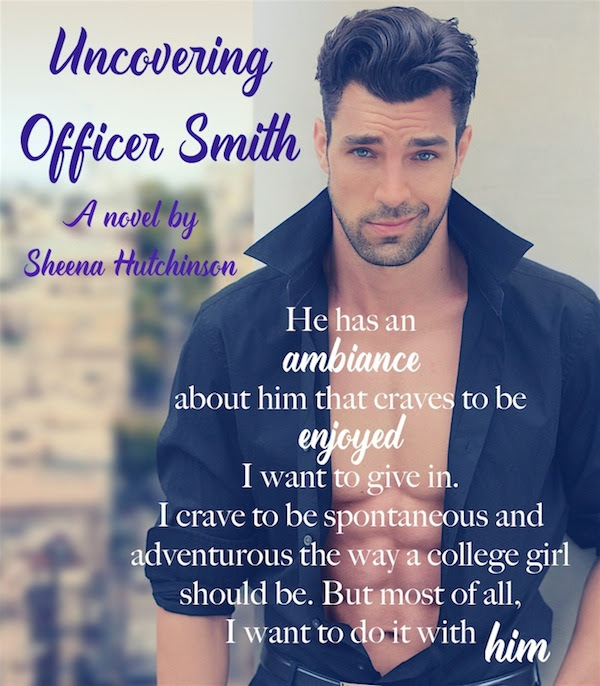