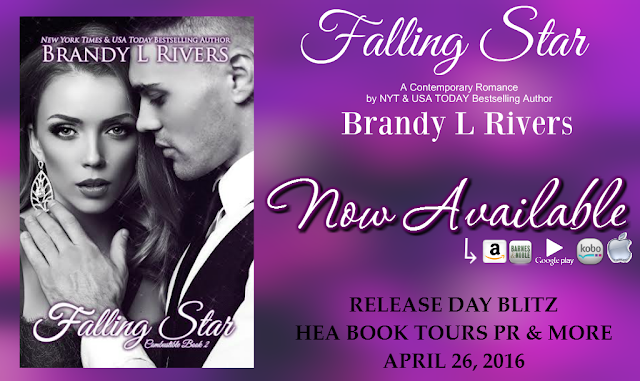 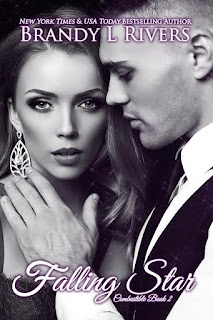 
One day of hell changed her forever.

Ella Cross wanted to bury her on-screen persona even before her abduction. Being in the spotlight grew worse after the ordeal. She left Raven Star behind to find herself again.

No ties to her past.

In a small town where only her oldest friend knows who she was, she believes her secrets are safe. But secrets never stay hidden forever. Sooner or later the past always resurfaces.

Then she meets him.

Trent Ward can’t resist his new neighbor. Ella is familiar, but he can’t place why. He knows she’s running from something. As much as he wants to protect her, he wants to unravel her mystery.

Between his demons and her past, Trent may not have the strength to explore the growing connection to Ella.

Will he save her from her worst nightmare? 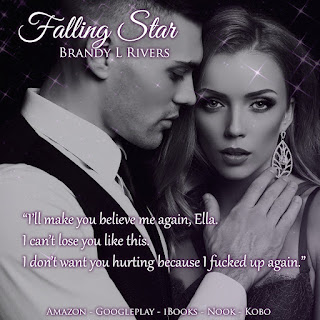 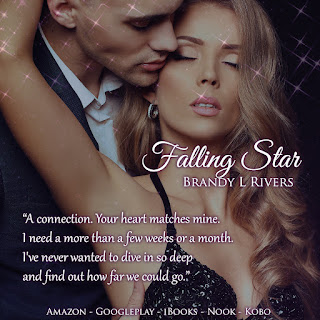 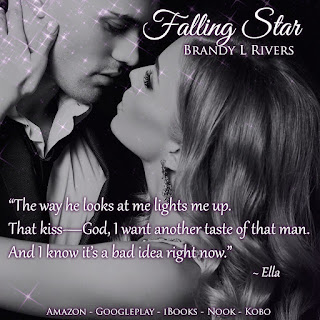 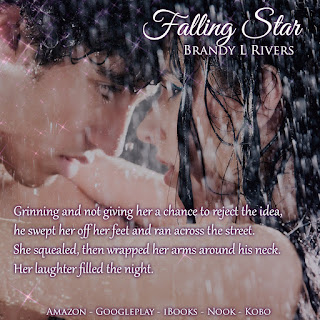 – ABOUT THE AUTHOR –
Brandy L Rivers is a New York Times and USA Today bestselling author. Her two main series are Others of Edenton and Others of Seattle. She has also written a couple contemporary stories. An avid reader, Brandy has always loved writing. She became serious about it as a stay-at-home-mother. Her secret lair, guarded by a pint-sized pound puppy who imagines himself a hellhound, contains a file full of manuscripts she plans to edit and put out with new creations she is constantly dreaming up. Living in rainy Western Washington with her husband and three kids, Brandy is already working on future stories in each of the series, and several other projects. 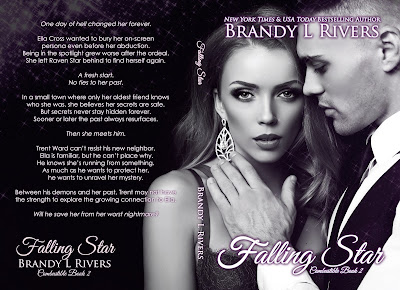