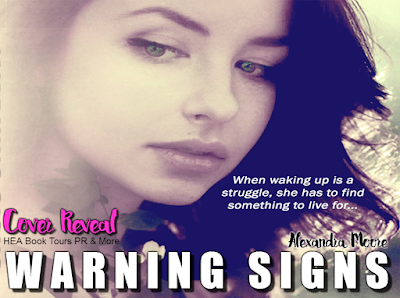 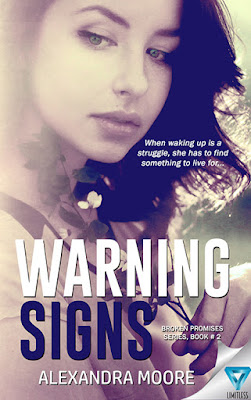 But home isn’t how she left it. Her mother is ailing with dementia and now lives with her brother, Ben. Even Ben isn’t the same. An incredibly famous rock star, he is bitter and angry over Bea’s self-inflicted exile. But Bea can’t explain why she left—it’s impossible to describe what living with PTSD means, and how her life has turned into hell.

A deep depression has taken possession of her, to the point that getting out of bed becomes a chore. The relentless paparazzi chasing Ben’s fame only heighten her anxiety. And family secrets are far from dead and buried. It takes just one meeting with an old friend, Splinter Nightingale, to make her path clear—move to Connecticut, attend college, and start an ordinary life.

It isn’t long until David shows an interest in Bea, and soon after, interest turns to obsession. Fearing for her safety, Bea sees everything falling to pieces. And right when she finds a way out, she vanishes a second time…and not by choice.

Bea must find something worth fighting for, or she will face death yet again. This time she may not make it back alive… 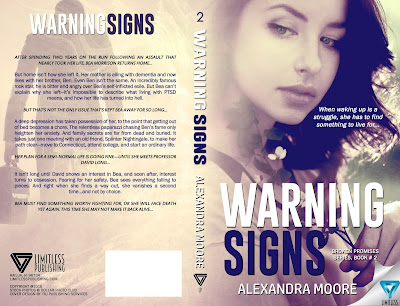 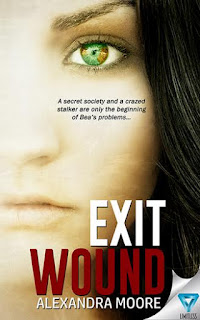 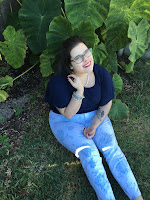 My name is Alexandra Moore. I’ve been creating stories since I could talk. I’ve been putting them onto paper since I could write. Writing books is my dream and my passion, alongside with rescuing African Pygmy Hedgehogs, retired race Greyhounds, French Bulldogs, and other various animals I’m probably allergic too.

I’m convinced I’m the blood of the dragon, and the Mother of Dragons.

When I’m not watching GoT, I’m watching Grey’s Anatomy (again) on Netflix, and crying over all the MerDer feels. I also spend time with my Boston Terrier Tank and my boyfriend. Both are my cuddle buddies, and I’m afraid the dog is around more often. I don’t bite (unless provoked) so feel free to tweet at me, or leave a comment on one of my InstaPics. I can’t wait until my book is in print, and to share my thoughts with the rest of the world.