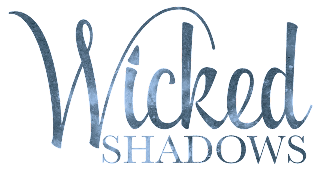 The final book in the Steele Security Series runs the full gamut of emotions.
Meet Devon "Shadow" Kane--the elusive assassin, the covert spy, the man in love.
Dangerous. Deadly. Protective. Alpha.
And way past merely pissed off.
He's on a mission, facing the highest stakes of his career.
Readers say this is hands down the best book of the series.
"I want to forget I ever read it just so I can read it all over again for the first time."
"The whole story is flawless and I couldn't put it down until I was done!!"
"…fantastic dose of suspense thrown in which will have your heart beating out of your chest & also make your heart stop a few times…"
"…you have absolutely blown my expectations out of water with this book…"
"Absolutely freaking amazing!! This book pulled me in and wouldn't let me go!"
"Loved this book so hard. I cried like a baby but had a smile throughout." 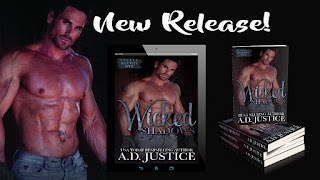 Devon “Shadow” Kane chose a life of anonymity the moment he entered the clandestine world of the CIA. His training made him a killer, a skill he has no qualms using.
Elle Sinclair, the younger sister of his childhood friend, is far from the girl next door. She’ll be the next big star. She’s also the one he can’t have. The blinding lights of flash bulbs in her celebrity world contradict the stealth and invisibility required in his.
Then she’s gone.
Disappeared, without a word or a trace.
A desperate plea for help from her brother tests Shadow’s undercover skills.
The stakes are high, and Shadow will risk everything for her. The only two constants in the equation are the threat of blowing his cover and the probability he won’t reach her in time.
With peril at every turn, can Shadow and Elle both survive? Or will the wicked shadows surrounding them ultimately cause their demise? 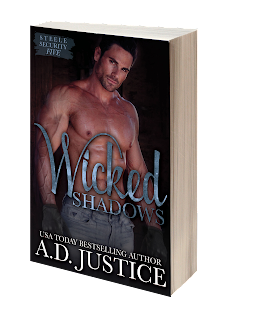 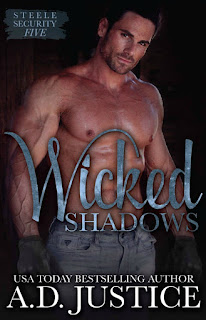 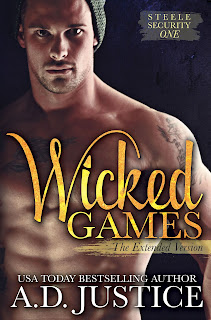 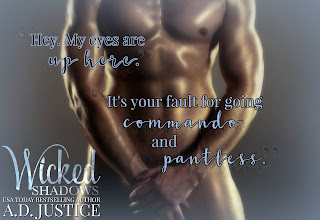 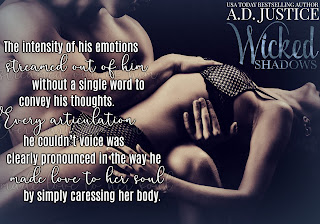 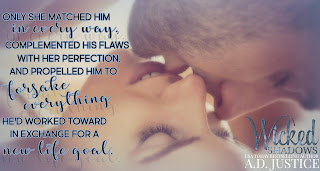 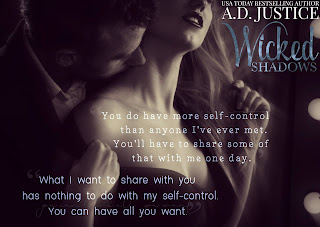 A.D. Justice is the USA Today Bestselling Author of the Steele Security Series, #1 bestselling erotic suspense Dominic Powers duet, the Crazy Series, Immortal Envy, and Intent. She enjoys reading, writing, the great outdoors, the mountains, the beach, and most anything related to water.
When she's not writing, she's spending time with her own alpha male character in their north Georgia mountain home. She is also an avid reader of romance novels, a master at procrastination, a chocolate sommelier, a twister of words, and speaks fluent sarcasm.
Stalking Opportunities:
Website: www.authoradjustice.com
Newsletter: www.subscribepage.com/adjustice
Facebook: www.facebook.com/adjusticeauthor
Twitter: www.twitter.com/adjustice1
Instagram: www.instagram.com/adjbooks
Reader group: www.facebook.com/groups/angelswickedcrazycrew
Posted by Esther Hadassah at 2/26/2017 05:52:00 PM