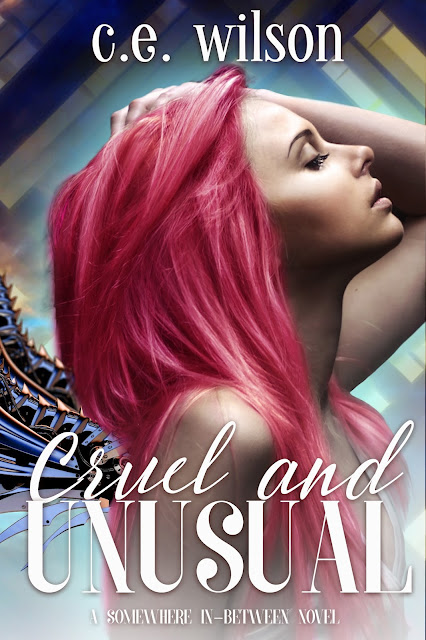 On a remote island in Alaska, Malcolm is part of Project Isolation, where he must reflect on the crime that cost him the only thing he ever loved. He spends his days and nights alone, with his thoughts and his art—drawing the woman he lost.

But his isolation comes to a strange and abrupt halt when a miniature winged woman with pink hair and striking blue eyes comes literally crashing through his cell and his life.

Is Verity Nine a fairy? A sophisticated spy drone? She’s says she’s a human, and she just might be the answer to the pardon he’s so desperately wanted. But at what cost? The closer Malcolm gets to Verity, the less he sees a fantastical creature or a robot—what he sees is a woman for whom he might be willing to sacrifice it all. 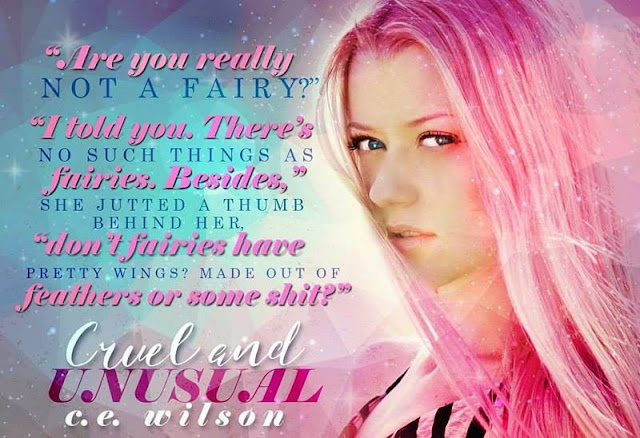 C.E. Wilson was born in Philadelphia, Pennsylvania, grew up in Millersville, Pennsylvania, and has been living in Pittsburgh since 2009. For the first few years living in Pittsburgh, she was an English teacher. Her first book, "Oath of Servitude," was published in 2012. In 2013, she quit teaching to be a full time author and hasn't looked back since. She loves spending time with her daughter and husband.