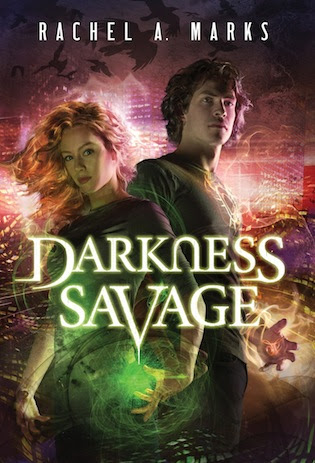 
The forces of Darkness have only gotten stronger as Aidan struggles to control his newly awakened abilities that seem to be his only hope for fixing the mess he made by waking up his little sister, Ava, who seems to think it’s all a game as she taunts him and begins a torturous game of cat and mouse. And while Rebecca isn’t sure where she fits in the fight, one thing she does know is that something has gone very wrong inside her. And uncovering what it is could upend any hope Aidan has to save the lives of everyone he’s grown to love.
Everything he’s built, everything he’s fought for until now, hangs in the balance—as well as the fate of the world. Now Aidan and the Lights he’s brought together must take their true place to fight the forces rising from the shadows at a startling rate, forces trying to tear them apart. But when Aidan can’t save the one thing he needs the most, he begins to wonder if he’ll have anything true left to hold on to in the end. 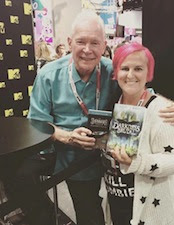 Author Bio:
Rachel A. Marks is an award-winning author and professional artist, a SoCal girl, cancer survivor, a surfer and dirt-bike rider, chocolate lover and keeper of faerie secrets. She was voted: Most Likely to Survive the Zombie Apocalypse, but hopes she'll never have to test the theory. Her debut series The Dark Cycle, described as Dickens' Oliver Twist meets TV's Supernatural, is now out through Skyscape, beginning with DARKNESS BRUTAL.