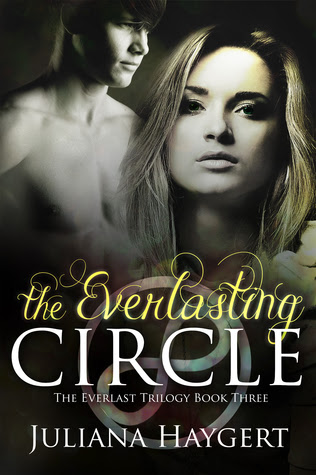 
The war is approaching and the time to find enough allies for an army is running out. As is Nadine’s life.
Though Micah would love to spend more time trying to find a solution for Nadine’s impeding death, she would rather focus on strategies to win the war. With a new hero, a new god, and new abilities, Nadine starts to believe they might actually have a chance to chase the darkness away from the world.
Until betrayal drags them back to step zero.
Lost and angry, Nadine almost gives up. Almost. Her time on this Earth might be ending, but she has too much to do before she’s ready to die. Against all odds, Nadine will keep fighting to win the war until her very last breath.
Genre: New Adult Fantasy. Warning: strong language, sex scene. This is the 3rd book in the Everlast trilogy. May contain spoilers of the previous books. 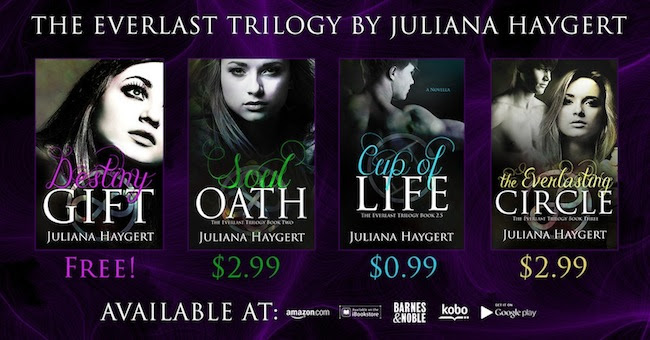 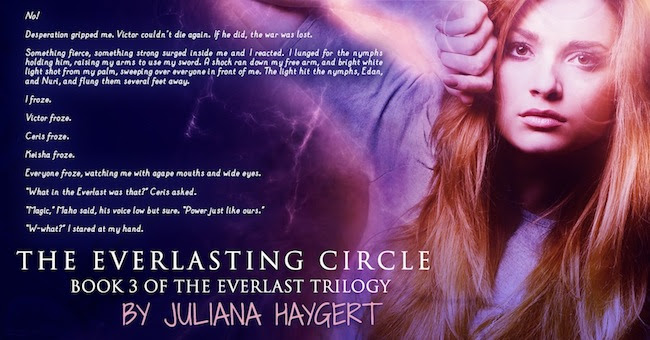 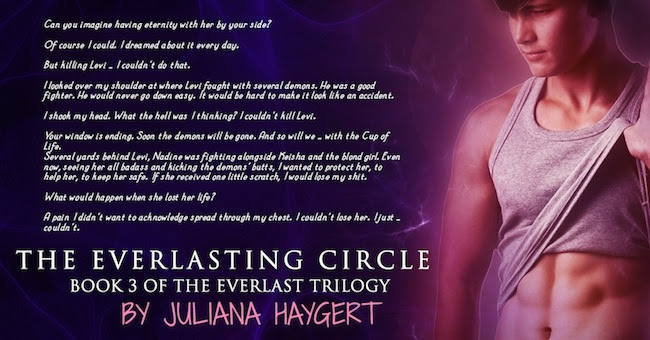 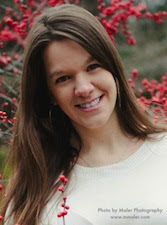 Author Bio:
While Juliana Haygert dreams of being Wonder Woman, Buffy, or a blood elf shadow priest, she settles for the less exciting—but equally gratifying—life of a wife, mother, and author. Thousands of miles away from her former home in Brazil, she now resides in North Carolina and spends her days writing about kick-ass heroines and the heroes who drive them crazy.

See this box? Let's called it a Juliana's Mystery Box. What is inside? Well, like the name says, it's a mystery, but I can tell you it's bookish And I'm gonna give it away on Aug 1st … How can you try to win it? Simple. Sign up for my newsletter! http://eepurl.com/CKsmX If you're already a subscriber, awesome! You're already on the run. If you aren't, then sign up now! On Aug 1st I'll randomly choose a winner! Good luck! . . *disclaimer: this giveaway is mine and mine alone. Facebook, instagram, twitter, and any other social media have nothing to do with it! . . #authorsofinstagram #igauthorlife #newslettergiveaway #bookgiveaway #giveaway
A photo posted by Juliana Haygert (@juliana.haygert) on Jun 11, 2016 at 6:28pm PDT