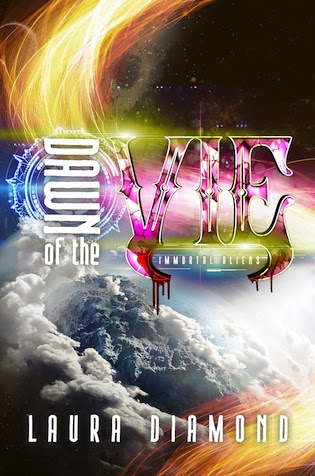 
Since their Arrival less than 30 years ago, immortal Vie rule the planet like the super-predators they are. Enslaved humans are their servants…their entertainment…and their food. Anemies—humans with various types of anemia—are simply exterminated. Their nutritionally deficient blood is useless to the Vie.
Or so it’s thought…
_________
Alex, an Elite Vie, is a bit of a Renaissance Alien. Part scientist, part Raid Specialist, part drug addict, he knows Anemie blood is valuable. Rather than blindly carrying out his boss’s kill order, he convinces some colleagues to spare a few Anemies, not only for study, but also to reserve a secret stock.
The more Anemie blood Alex drinks, the more he slips into delusion, and the more his double life threatens to crumble. But quitting Anemie blood is not an option. Every Anemie has their own personal flavor. Each gives a unique high.
When Alex takes a hit of Justin’s blood, his hallucinations bleed into reality…
_________
Anemie Justin knows his little sister, Sammie, and he are living past their expiration dates. It becomes a guarantee when they’re bitten by a Vie named Alex during a raid. (The bite is fatal, thanks to a toxin carried in Vie saliva.) Alex adds insult to injury by promising Justin a second chance—an antidote in exchange for agreeing to be a lab rat.
And a mule…of his own blood.
When Justin says no, Alex takes off with Sammie.
All Justin has to do is find them, beat Alex, and cure himself and Sammie. All he has is a stake and serious lack of self-preservation.
No problem.
_________
Alex wants Justin’s blood.
Justin wants his sister back.
GAME ON. 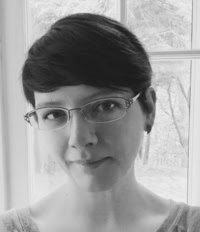 About the Author
Laura Diamond is a board certified psychiatrist currently specializing in emergency psychiatry. She is also an author of all things young adult—both contemporary and paranormal. An avid fan of sci-fi, fantasy, and anything magical, she thrives on quirk, her lucid dreams, and coffee. When she’s not working or writing, she can be found sniffing books and drinking a latte at the bookstore or at home pondering renovations on her 225 year old fixer upper, all while obeying her feline overlords, of course.
Website / Goodreads / Facebook / Twitter