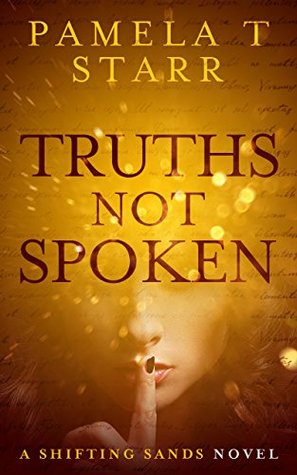 Single mother Laura Walters had her life under control. She had a jewelry business, a generous best friend and a careful watch on her nine-year-old daughter, Emily. Then, Emily is seen on national television with Vic, the man who could tear their world apart. With one thirty second news clip, Laurel's life turns into a tailspin. The paparazzi chase her. Two men from her past want her: Vic is a former lover. Kyle a former friend. They both know her secret, and either one could ruin the careful life Laurel built for herself and Emily.

Faced with no other option, Laurel turns to Kyle to protect her and her life with Emily. But just as Laurel and Kyle are beginning to trust each other, they learn of shocking betrayals they each have been hiding. Some secrets are made to be broken. Some secrets never should be. But how does Laurel learn which ones are which? Truths Not Spoken is the debut novel by promising new author Pamela T. Starr. It is a must-read for every woman who balances her dreams of love with a man with the needs of her child. Truths Not Spoken shows readers that yes, dreams can come true.

DISCLAIMER: I was sent a copy of this book for honest review, as part of this blog tour.

Read this book in one day. I didn't have electricity. Went off out of nowhere. So, I thought I would get a bit of a head start. I would read a few chapters, put it down and reflect. But no. I could not put this book down. It is amazing! I truly was not expecting to love this book as much as I do right now. I knew I would enjoy the story, following a mother as she struggles to keep her daughter away from the man who abandoned her.

I must admit that the cover gave me the illusion it might involve (maybe) a bit of magical realism or something. Just because that's the feel I got from the cover. Also, the series title, Shifting Sands, sounds a bit like a fantasy series to me. But its not. So, definitely do not judge this book by its cover.

MY RATING: 5 FOX FACES; Beaming grins.
As the story unfolded, all I wanted was to know what would happen. Would the a-hole ex take Laurel's daughter away? Would a romance kindle between Laurel and Kyle? All in all, I truly loved this book. It ends on a bit of a cliffhanger, and that has me out of sorts. I MUST know what happens next! The brother of a character has just shown up! 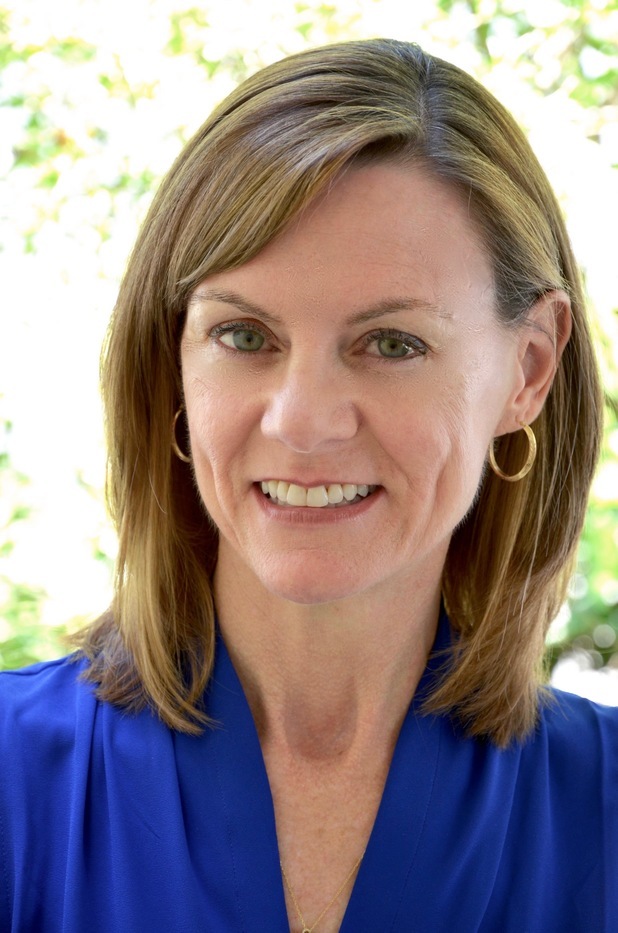 About the Author
Pamela T. Starr has been recognized as an outstanding new author with a promising future. Truths Not Spoken is the first in her Shifting Sands series, all set in her home state of Florida.
An accomplished trainer and public speaker, Pamela has motivated more than 60,000 people at live presentations and workshops. She has also logged more than 30 hours of live national television appearances.
Pamela is inspired by the two men in her life. The one she mothers is still young enough to be excited by life and the many opportunities he discovers. The one who is her life-long partner is old enough to know that life is an adventure and he embraces it every day.
Connect with the author:  Website  ~  Twitter  ~  Facebook