February is going to be amazing!! I'm sure you've seen most of the posts I've shared on my blog recently, but there are a few books I am MOST eager about.

First up is DOC, the second installment in  S.M. Lumetta's Bodhi Beach novels. If you're following me on #Bookstagram, you'll know that I've talked quite a bit about the first book, FOX. RomCom; totally not lying when I say I've got the feels and the giggles each time I read FOX, and now DOC(arc).

Coming this Valentin'es Day is Unplugged, fourth installment in D. Kelly's Just an Illusion series, told in Sawyer's POV!! Sadly, I was not selected for an ARC (not sure how that happened, as I know I signed up more than once . . .) but I've been holding onto some GC$$ for release day. I am NOT missing a chance to read this one. I mean, waiting to either win it in a giveaway or buy it later is fine too. But there are just certain books that I want/need to get on release day. This is one of them!

BREATHE YOU by Celeste Grande ► This is the conclusion to Blake and Eva's amazing story. The first book, LIVE ME, left on such a CLIFFHANGER,  Also, how beautiful are the covers!! I have the original in the GIF transitioning to the new cover, because LIVE ME got a reboot. I still LOVE/ADORE the original cover (happily, I used my Christmas book money for B&N to get myself a paperback with that cover, because I was NOT going to miss that!) but the new one is equally beautiful and still portrays the characters and story wonderfully.
I'M SO EXCITED! I literally CRIED when I got the email with the new cover(s). Because this book has been long awaited by many who adored the story. Yes, it's understood and respected that it has taken Celeste time to write and get the story going. I've been following her since she announced working on it two years ago, which was after I'd read LIVE ME. She's had to push and pull every emotion in the process, and I admire her dedication. I'm sure she could have given up at one point and said: "CAN'T AND WON'T." ► LIVE ME left me in a book coma. I can't imagine having to write it. 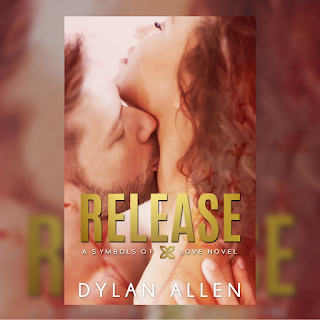 Finally is the third stand-alone in Dylan Allen's Symbols of Love series, RELEASE. If you haven't read the other books, I don't know what's wrong with you. Dylan Allen, like these amazing authors I am mentioned, is fabulous. Her debut, RISE, was amazing. I don't remember how I came upon Dylan and her books (because I stumble upon authors in group takeovers or email /newsletter recommendations), but I'm really glad I did.

Anyways, that's all I wanted to say, FOR NOW. I apologize for there not being any links in this post. I just felt the need to get this up for you. Covers to other books in series mentioned are below. And I'll see ya soon! 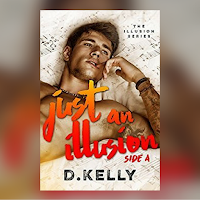 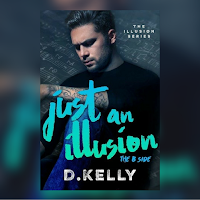 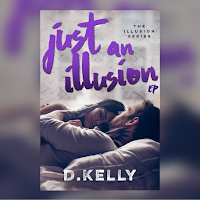 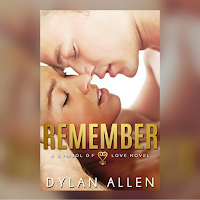 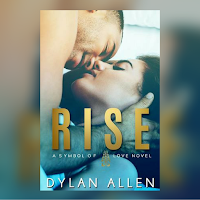