BREATHE YOU (PIECES OF BROKEN) BY CELESTE GRANDE | SOME SPOILERS

Hey INVADERS! So, by now you've probably seen a dozen posts around this book, but I need to spam you with just one more! This is my "longer" review for BREATHE YOU by Celeste Grande. I've included all my reactions and some of my favorite quotes. I'm going to share quite a few spoilers, because these are too good for me not to. EXCEPT, They will not be entirely visible.
When you get to parts like >>>> THIS <<<< you'll know that you've come to a spoiler. You can then choose whether you want to read them or not. All you'll need to do is highlight the part between the arrows, and you'll be able to read them. If you don't want spoilers, DO NOT HIGHLIGHT. Arrows are in RED.
Now, I did receive an ARC for this book when I signed up to be part of the promo team. BUT, because I couldn't NOT, I bought the eBook as well. I'd been holding onto some Amazon credit for SO LONG. (I mean, I've been holding on to the $$ because February is the month of ALL the books I've been waiting for and I NEEDED to buy them.)
So, without further adieu, here is my review. BE SURE TO READ TO THE END!!!

BREATHE YOU
PIECES OF BROKEN DUET/SERIES
BY CELESTE GRANDE

When past and present collide… And second chances aren’t promised.
Evangelina and Blake shared a fiery, heart-pounding, live-beneath-your-skin kind of love. Until her demons came to find her, ripping him from her life. Alone once again, Evangelina tries to pick up the pieces that remain. But one missing piece is irreplaceable. Blake is struggling without his Angel, and every turn is a reminder of a love lost. When the burden becomes too much to handle, he decides to salvage what’s left of him—to walk away. Hidden truths come to light. Secrets are revealed. And the battle of Evangelina’s life is on. The fight for her freedom. For her light. For true love. But when family is your nightmare, and the demons follow your sins, how do you climb back from the darkness? You find your strength. You discover your purpose. And most important… You remember to breathe.

LIVE ME (Pieces of Broken, Book 1) 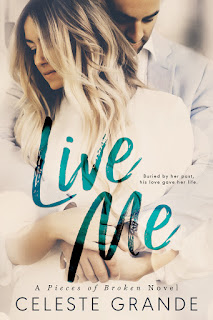 GOODREADS | AMAZON
MY REVIEW FOR LIVE ME

Breathe You by Celeste Grande
My rating: 5 of 5 stars

ITS OVER!!!! IT WAS SO WORTH THE WAIT, OMGOODNESS!! I'm legit sobbing right now. It was so PERFECT!!!

Every moment was completely nerve-wracking and I loved it! I was sobbing when I finished LIVE ME back in 2016(pretty sure). And every time I read it, I got the same reaction, doubled. It is so satisfying to see justice made; a victim finally redeemed, a story finally brought to light, and the evil-doer hitting rock-bottom.

I've never been so happy in my life. Well, actually I have, but you know what I mean! Thank you, Celeste, so much for this book! You are a wonderful soul and you deserve a million stars, but I'm only able to put 5. So here's a huge wreath of stars. Thank you for Blake and Eva's story.
P.S. FIGHT SONG started playing right at the PERFECT moment. I wasn't listening to the book playlist. Just my iTunes library, and it came on right then!♥ 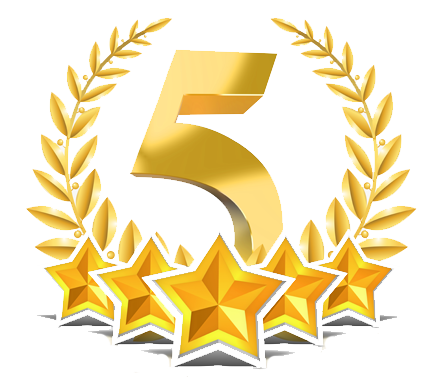 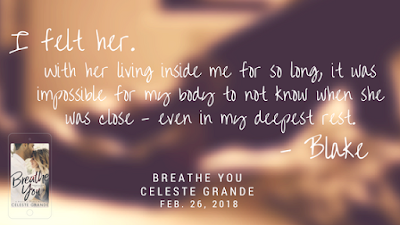 >>>>> So, I had a crazy Saturday(the day I was reading it). I finished Breathe You in the early morning, right before I was leaving to the Air and Space Museum with my cousin (same one I've been telling about the book(s). I had Blake beating up Damon in my head for a while, and then I was just so caught up in the fact of how perfectly closed the story felt. When Abby entered the room as Eva was talking to Damon and overheard what he was saying, I wanted to scream at her "Told ya so!" UP until that point, I was really starting to lose my cool with her. (Probably because I had/have a sister who had put a mister before me and she was actually a bit manipulative and had me believing a lie.<<<<<

>>>>>I love the interaction between Eva and Drew, and Jace LOL. It was very relieving to see Eva have someone she finally confided in. Other than Jace, about the whole deal. I was a little mad that Blake didn't read the journal sooner, but when he did and it all clicked for him, it was so brilliantly written. Everything finally made sense to him! And I loved Blake's chapters, I'm very happy there were more from his perspective.
Brayden's cameo was much welcomed. That entire scene had me in a fit of giggles for a bit. And each fit of giggles came at the right, needed, moment.
It was amazing! <<<<<


View all my reviews


I want to relive a moment that happened a while back. Right before I'd first read LIVE ME, I read another book with a main character who's eyes were this piercing blue color. And the thought of amazing blue eyes never left my mind. So when I was searching for images, I searched for BLUE EYES. And this image was one of the first results. 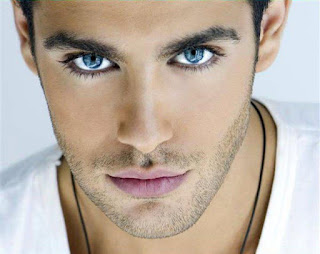 Before that moment, I'd never heard of Kostas Martakis, didn't even know his name until much later. SO, when Eva describes Blake's eyes in LIVE ME, I immediately came back to this image and I used it in my LIVE ME review. A day later, I joined Celeste's FB group and the journey took storm. A week later, Celeste shares a picture of Kostas, talking about how he inspired Blake. I didn't make the connection to the book until I was re-reading it a week later. And Kostas' name was mentioned in a conversation between Jace and Eva! It all connected, but what I want to point across is that great minds think alike. Never having spoken to Celeste before that time, and yet I was thinking the same thing she was.

Anyways, thank you so much for stopping by. I hope you'll pick up this book, because you WON'T regret it. Blake and Angel will leave their mark in your heart and you brain.