Traditions are important. Especially in the South. College football. Rivalries. Tailgating. Halftime shows. Some things just don’t change. Until Reese Holland shows up with her long legs and no-bullshit attitude to audition for the prestigious all-male Rodner University snare line. It doesn’t matter how much hazing she has to endure from Laird Bronson, with his narrowed green eyes and arrogant smirk. She wants that damn spot, and she’s more than good enough to earn it. She expects there to be tension. Even friction. But not sparks hot enough to burn the entire campus down. 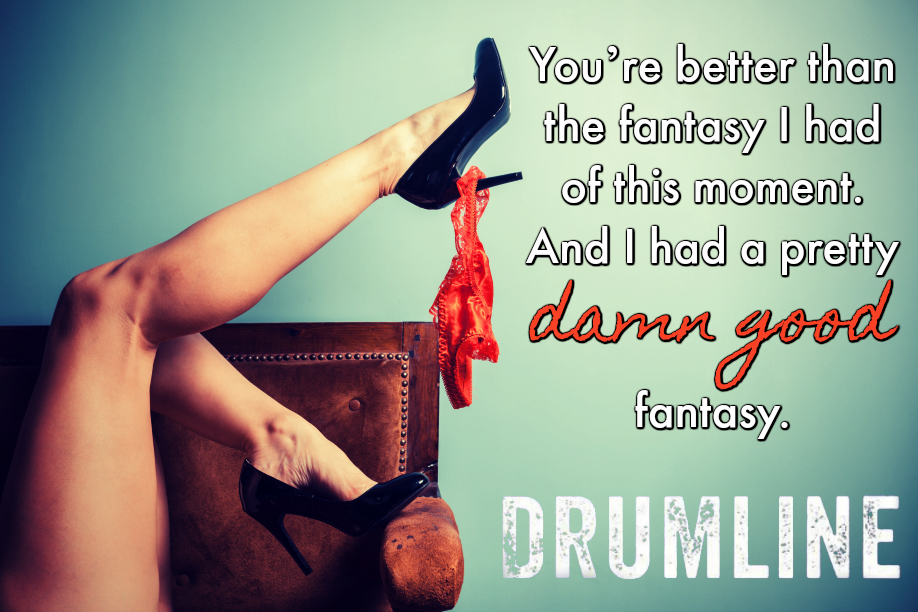 USA Today bestseller Stacy Kestwick is a Southern girl who firmly believes mornings should be outlawed. Her perfect day would include puppies, carbohydrates, and lounging on a hammock with a good book. No adulting, cleaning, or bacon allowed.

Tracy Marks has been acting onstage and onscreen since she was 12, and has been narrating audiobooks for 4 years. She lives in Chicago with her boyfriend and adorable dog, and considers herself very lucky to have an excuse to stay indoors in her toasty little booth during the cold winter months. Bringing heart, heat, vulnerability, and humor to her work, she has a passion for bringing love stories to life.

Stephen always wanted to be an audiobook narrator. As someone who never liked the whole "reading silently" thing, and has had a lifelong penchant for performing and flair for the dramatic, it was inevitable that he would be doing this for a living. With dozens of titles to his credit, a majority of them steamy romance novels, he has had the pleasure of voicing characters from the Great Plains of Texas, the bayous of Louisiana, the streets of South Boston, the dungeons of a vampire's castle, the deserts of Mars, and everything in between. It has been an honor to bring such amazing stories by Penny Reid (Marriage Of Inconvenience), Krista & Becca Ritchie (Hothouse Flower), Lex Martin (Shameless), Mia Sheridan (Kyland), and so many more incredibly talented authors, to life. Be sure to check him out on social media, Audible.com, ACX.com, and at www.stephendexter.com. SAG-AFTRA/AEA. Happy listening!

I received this audiobook as part of my participation in a blog tour with Audiobookworm Promotions. The tour is being sponsored by Stacy Kestwick. The gifting of this audiobook did not affect my opinion of it.

Drumline by Stacy Kestwick
My rating: 4 of 5 stars

Amazing. I was very impressed with this book/audio. There was nothing that really threw me off. Stacy Kestwick did an amazing job to pull the story together and the character development. I really enjoyed the college/drum-line aspect of the plot. Kickass female character killed it. The two main characters grow from acquaintances, to friends and then it escalates from there. Truly enjoyed the story.
When it comes to audio, its give and go. Like most audios, it took me some getting used to the narrators. Mostly Tracy Marks, because she is trying to portray Reese and she probably only had the story to go by. So she definitely was finding her way during the first chapters and then she found her flow. Stephen Dexter did a really great job as well, with Laird's character. Like Tracy, I could feel him trying to find his flow at first, and then found later on.
The audio itself was clear. No choppiness or extended pauses whatsoever. Really great.

I received this audiobook as part of my participation in a blog tour with Audiobookworm Promotions. The tour is being sponsored by Stacy Kestwick. The gifting of this audiobook did not affect my opinion of it. 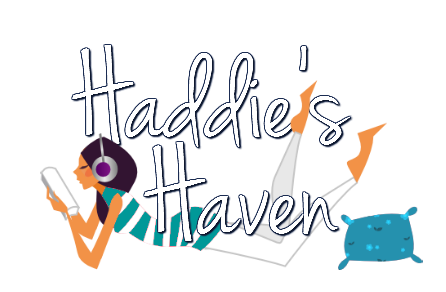