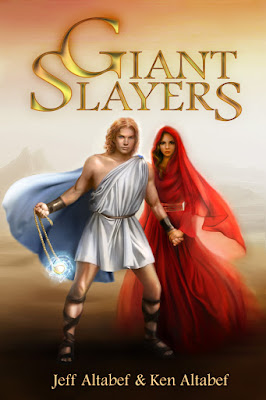 The Kingdom or the Girl?

Demons attack him.
Spirits protect him.
A seer foretells his shocking destiny.

In a primitive land filled with magic, witches and giants, a sixteen-year-old musician named David is summoned to chase away the nightmares haunting the King each night. But more than bad dreams trouble the King. Demons torment him, and David will need more than music to break the curse.

Demons are only the first sign of a deeper and darker evil that plagues the countryside. Bent on revenge and an insatiable thirst for power, the Witch of Endor and a giant named Goliath lead an invading force against the kingdom. King Saul’s army is crumbling and only a champion can save them, but who would be fool enough to face the giant?

Princess Michal is frustrated by the constraints of palace life, but David’s arrival makes things infinitely more interesting. She finds herself drawn to him, but the King strictly forbids her from having a romance with a poor musician. Only by defying her father’s wishes and risking her freedom do they have a chance to be together.

Armed with just his sling and his love for Michal, David must prove his worth by defeating Goliath against impossible odds. Worst of all, he must choose between saving the kingdom or being with the girl of his dreams. He can’t do both.

After that weekend, we teamed up to bring this tale to life, but we didn’t want to make it into a simple re-hashing of the Old Testament story. We wanted to write a novel that readers, who know nothing about the biblical story, will enjoy, and luckily, this story has it all: young protagonists, an unlikely love story, a war, witches, demons, and a giant. We couldn’t ask for more and we used all of it. While Giant Slayers retells one of the iconic biblical stories, we offer a fresh take on it that we promise will be different from anything else you may have read about it. 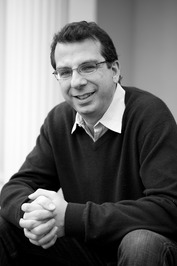 Jeff Altabef lives in New York with his wife, two daughters, and Charlie the dog. He spends time volunteering at the writing center in the local community college. After years of being accused of "telling stories," he thought he would make it official. He writes in both the thriller and young adult genres. Fourteenth Colony, a political thriller, is his debut novel. Jeff has a blog designed to encourage writing by those that like telling stories. You can find his blog, The Accidental Writers Workshop, on The Patch. Jeff also rights a column for The Examiner under the byline - The Accidental Writer. 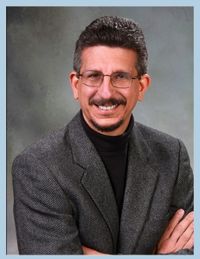 Ken Altabef- As a Science Fiction & Fantasy Writers of America member, my short fiction has frequently appeared in The Magazine of Fantasy & Science Fiction. I also had stories in Interzone, Buzzymag, Abyss & Apex, Unsettling Wonder and Ominous Realities.


ALAANA'S WAY, my 5-part series of epic fantasy novels is published by Cat's Cradle Press. Described as "cutting-edge fantasy from the top of the world" the arctic setting and unique characters will bring something new to even the most jaded fantasy enthusiast. You can preview this work and others at my website www.KenAltabef.com