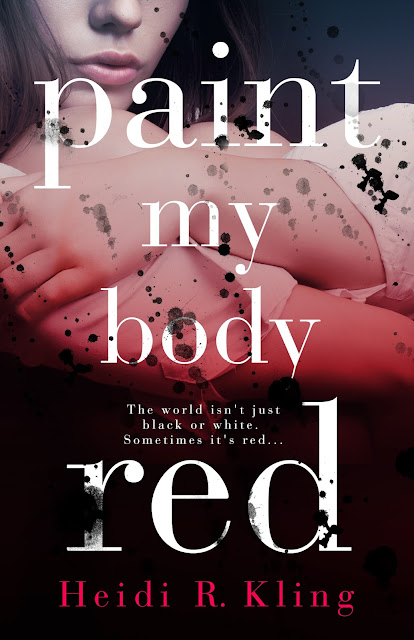 Dead teenager number seven. With the rash of suicides at my school, I've been shipped off to my dad's Wyoming ranch for “my own safety.” My mom worries I'll be next—another depressed teenager whose blood will end up on the train tracks. But she doesn't know my secrets...or what I did.

Everything has changed at the ranch since I was there last. The staff is gone, and there aren’t any visitors. The place is struggling, and ALS is destroying my dad. The one bright spot in this mess is his new—and only—ranch hand, Jake. He’s gorgeous, cheerful, healthy and sane. Shadows don't haunt his eyes and eat away at him in the night.

But the ranch and Jake can't save me from the darkness inside, or the knowledge of what I've done. This time, it's up to me to save myself...


After earning her MFA in Writing for Children from the New School, she returned to her native California. She lives with her husband, two children and the cutest accidental puppy mix ever, Sailor Lily, just over the coastal mountains from the sea.