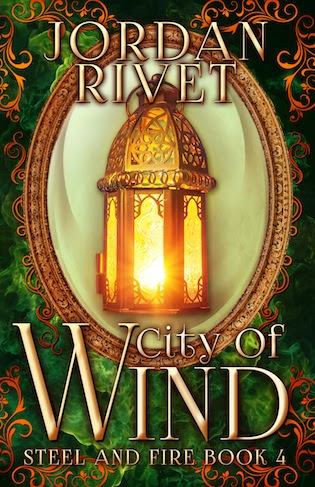 
Dara Ruminor is a serious young duelist in the mountaintop kingdom of Vertigon, a land of dramatic cliffs and misty peaks where mysterious Fire magic runs through the stones like blood. The secluded kingdom has been peaceful for a hundred years. Swords are used for sport, and successful athletes live like kings as long as the crowds love them.
Eighteen-year-old Dara needs to find a wealthy patron in order to duel professionally and avoid a lifetime working in her parents’ Fire Lantern shop. Her efforts are disrupted when her coach asks her to train with Prince Siv, an infuriating—if handsome—young man who refuses to take the sport as seriously as she does. But the prince’s life may be in danger, and soon Dara will discover that Vertigon isn’t as peaceful as she thought.
As threats emerge from the shadows, Dara will have to raise her sword to protect Siv—if he doesn’t irritate her so much that she decides to run him through herself.
From the author of the Seabound Chronicles comes a new fantasy series about sword fighting, cur-dragons, molten Fire magic, and one young woman’s effort to prove herself.

Add to Goodreads
Previous books in the series: 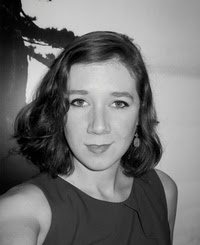 About the Author
Jordan Rivet is an American author of swashbuckling fantasy and post-apocalyptic adventures set at sea. Originally from Arizona, she lives in Hong Kong with her husband. She was a fencer for many years and hasn't made up her mind about whether the pen is mightier than the sword.
Website / Goodreads / Facebook / Twitter