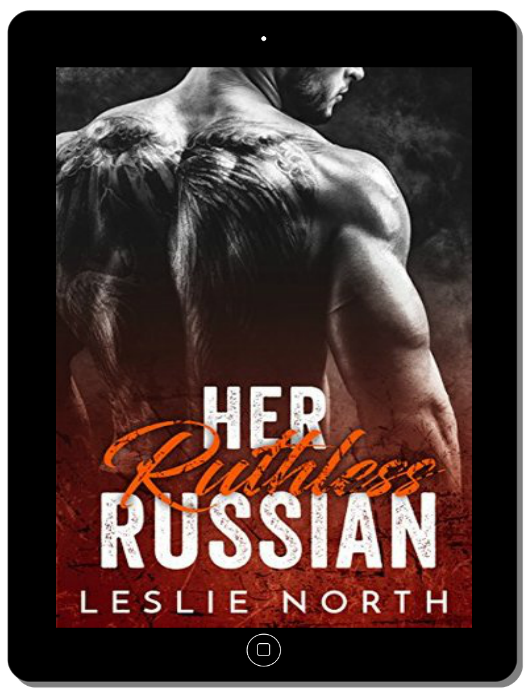 Born into a Russian Mafia family, Vlad Karev is no stranger to violence…but this time it’s personal. Someone has murdered his father and Vlad can’t rest until he finds the killer. When the trail leads to an art gallery, Vlad wants to dig deeper, but he needs help from the owner’s daughter. The pretty redhead is far too innocent for a man like Vlad, but he’ll do what it takes to get the information he needs. His obligations are to the family, even if that means using the fiery woman. Madison O’Connor works hard to keep her family’s gallery going, although secretly she has little interest in art. But when she discovers her father’s been laundering money for the Russian Mafia, she’ll do everything she can to keep him out of jail. She hates to lie, but she has a plan…seduce the Russian bad boy to learn the mob’s secrets. Never mind his dangerous exterior or icy blue eyes, Madison’s going to get her family free of the mob, even if she has to use Vlad Karev to do it. As the killer gets closer, so do Vlad and Madison. But is their connection just the means to an end, or could their romance be real? 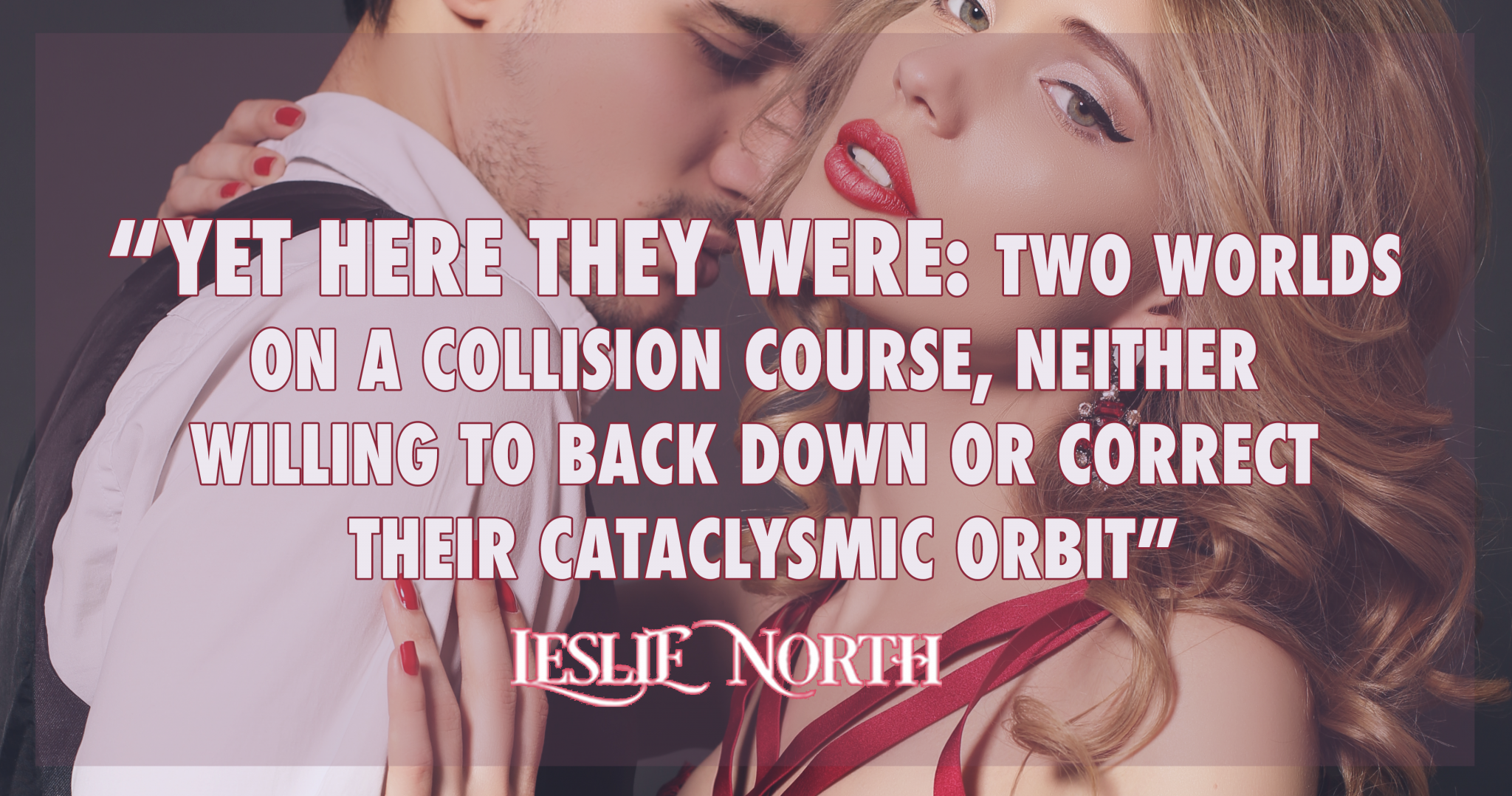 Leslie North is the pen name for a critically-acclaimed author of women's contemporary romance and fiction. The anonymity gives her the perfect opportunity to paint with her full artistic palette, especially in the romance and erotic fantasy genres. The truth of the matter is she loves her fictional persona, Leslie North, more than her normal, day-to-day persona! Her bestselling books focus on strong characters and particularly women who aren't afraid to challenge an alpha male. Inspired after years of travel, her stories are set all over the world, from the tough streets of Russia to the beautiful beaches of the middle east. Leslie fell in love with romance when she first picked up a scrappy, dog-eared romance book from her local library. She began writing soon after and the rest, as they say, was history. She now lives in a cozy cottage on the British coast and enjoys taking long walks with her two Dalmatians, George and Fergie.

I received this audiobook as part of my participation in a blog tour with Audiobookworm Promotions. The tour is being sponsored by Leslie North. The gifting of this audiobook did not affect my opinion of it.

I've got a thing for anything Russian. Just throwing it out there. This was a semi-quick listen. I've had the chance to listen to another of Leslie North's work and I really like her style of writing and story-telling. It's a complete contrast to Leslie's WIRED, which follows a football player. She has a different approach with this book and I stuck through wanting to know more about the characters and the story. Really great and would listen to it more than once.

D.C. Cole is a new narrator to me. I cannot compare his narrative to anyone else. He definitely has brought something completely new to what I know in audio books. I have to say his voice was well matched Vlad. He read with a deep, monotone (I think that's the right description, don't hold me to it) and it made my toes curl. Just saying.