Cover Reveal: A Time to Die (The Legend of Carter Gabel, Book #3) by Jonas Lee 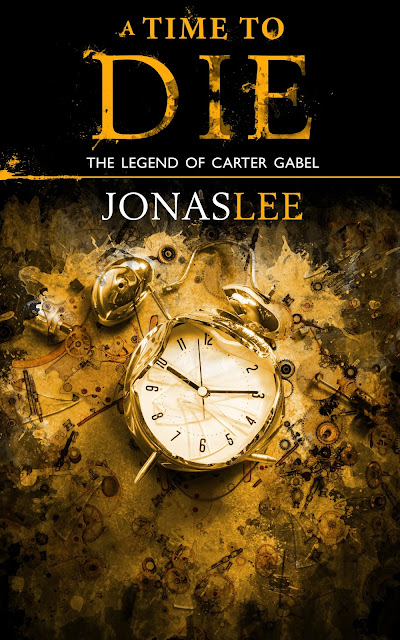 Carter Gabel saved his own life, and rescued his city from destruction. But, after the Pirates forced him into hiding, he spent years holed up in Crighton, city of ghosts.  Just as he thinks the world has forgotten him, a knock on the door interrupts his life and as he opens it, his next journey begins. An unexpected foe waits for him at the end to challenge everything he knows and all that his future holds. What must Carter do to survive? And what does he sacrifice to become a legend? 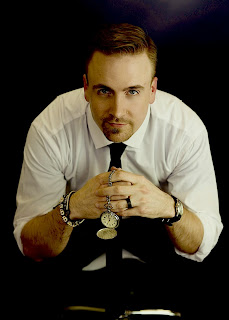 Writing out of the Black Hills of South Dakota, Jonas likes coming up with new and creative worlds that speak to the plausible while remaining believable. With a fist-full of peanut M&Ms and a cup of coffee, he has written three novels about a snarky, supernatural teen able to time travel and more.

Beyond writing, Jonas has a gift for useless knowledge through watching trivia shows and a love for cinematic adventures. Music fuels his writing and you can see him with at least one earbud in every day.