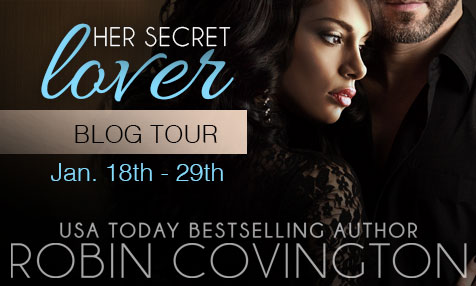 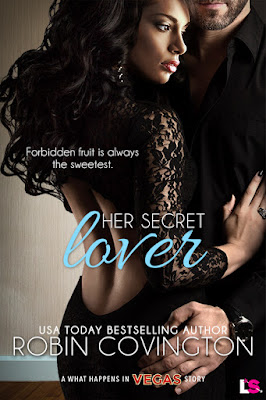 Kelsey Kyle will do whatever it takes to get into the management trainee program at the casino where she works. So when she’s given the opportunity to get a VIP customer’s endorsement for the program, she jumps at the challenge. All she needs to do is arrange a one-on-one fan experience with the woman’s favorite author, tall-dark-and-intense Micah Holmes.
An entire week at a Vegas romance readers’ convention, surrounded by hundreds of people, is Micah Holmes’ idea of hell. But one look at Kelsey, his assigned hotel concierge, and the attraction is immediate. Maybe this week won’t be so bad after all…
Anything beyond a “strictly professional” relationship will get Kelsey fired, but she needs to get close to Micah to get the super fan experience her client wants. Hot sex in her apartment pool begins a game of “undercover lover” that quickly escalates to something more. But when Micah discovers her secret agenda, all bets are off.


Micah prowled toward her and she backed up the last few steps until her back was pressed against the glass of the window. She sucked in a breath when his fingers grasped the hem of her skirt and rucked it up until it pooled around her waist and she was exposed to the semi-rough fabric of his sweats against her skin, the sensual rub of his fingers against her inner thigh and the outside edge of her panties. The whimper that escaped past her lips was completely involuntary.
The phone in her pocket began to ring as one of Micah’s long fingers slid under the edge of the silk lingerie and teased her wet flesh. Micah stopped his progress and growled in frustration.
“Do you have to answer it? Who is it?”
She recognized the ringtone as one of her fellow concierge staff. She reached up with a shaky hand and hit the button on her Bluetooth that would send the call to voicemail.
“Someone who can wait.”
“Thank fuck,” Micah groaned as he claimed her lips in a demanding kiss. Kelsey pushed aside any thoughts about the call now going to her inbox, the meeting with Babette... anything that wasn’t Micah trailing his mouth down her chest toward her aching breasts.
The phone rang again, this time the ringtone for Perry. She cursed, filthy and vicious as her head thumped back against the glass.
Micah looked up at her from beneath his fringe of dark lashes. “Answer it. Don’t mind me.”
Kelsey wondered how she was going to ignore him, but she tapped the phone and answered. “Kyle.”
Perry launched into a speech about some issue with the organizers of the convention, and she tried to concentrate as Micah trailed his mouth even closer to her breasts. He still watched her, and she couldn’t pull her eyes away as his tongue circled her right nipple until it was wet and hard, and she was throbbing between her legs. She squeezed her thighs together and mirrored the action with her eyes, blocking out the carnal view in front of her.
“Yes, Perry, I’ll take care of it. Not a problem,” she said, working hard to modulate her voice and her breathing. It wasn’t easy, and it got harder when Micah squeezed her left breast and rubbed the tip with his thumb in time with the continued movement of his tongue on its twin. She forced her eyes open and caught sight of Micah smoothing his hand
down his rock-hard abdomen and into his sweats, his hand obviously tugging on his cock under the fabric. He glanced up, his eyes dancing with wicked laughter and a slow wink when he saw her watching.
Kelsey bit her lip against her own laughter, nothing in Perry’s continued speech even remotely funny. She was never more grateful for hands-free calling when she reached out and slid her hand down into Micah’s sweats and pushed his hand out of the way as she closed her fingers around his dick.
“I’ll take care of it, Perry.” She watched as Micah’s eyes fluttered closed. “I have one...problem to take care of first.” “Yes, Perry,” she said and pressed the button on her Bluetooth, whipping the device off her ear and tossing it over Micah’s shoulder in the general vicinity of the bed. He hummed against her skin, his laughter at her frustrated movements easing into a low groan when she shoved at his sweats, pushing them down his thighs and allowing her full access to his body. Kelsey stroked him from root to tip, loving
the way he bucked into her fist now wet with his pre-come. She leaned up, kissing him hard on the mouth and dragging him closer to her body with a firm grip on his hip.


“Hope you don’t mind, but we have to make this quick.” 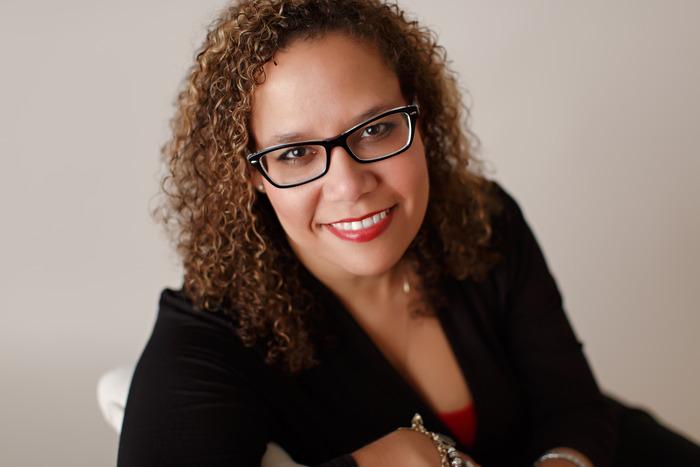 About the author:
A USAToday bestseller, Robin Covington loves to explore the theme of fooling around and falling in love in her books. Her stories burn up the sheets. . .one page at a time. When she’s not writing she’s collecting tasty man candy, indulging in a little comic book geek love, and stalking Chris Evans.  Don't send chocolate . . . send eye candy!

Robin’s books have won the Golden Leaf Award and finaled in the Romantic Times Reviewer’s Choice, the Book Seller’s Best and the National Reader’s Choice Awards.

She lives in Maryland with her handsome husband, her two brilliant children (they get it from her, of course!), and her beloved furbabies.

Drop her a line at robin@robincovingtonromance.com - she always writes back.