COVER REVEAL: FORBIDDEN (A BEAUTY IN THE DARK NOVELLA) BY AMANDA LEIGH

FORBIDDEN by Amanda Leigh is releasing on August 16th!

Add it to your TBR! 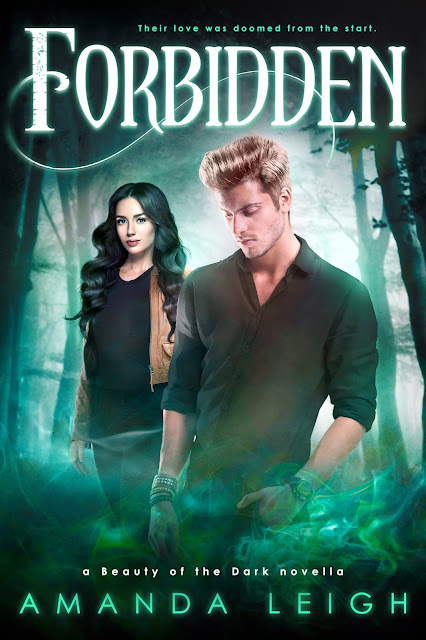 The story you don’t hear in Scarred.

Witches and vampires were never supposed to mix. But after saving Melinda from an attack in an alley, centuries-old vampire, Kaleib, finds himself strangely drawn to the beautiful witch Melinda and her adorable young daughter, Kiara. Melinda’s husband is an absolute jerk and resents the fact that she’s a witch. In fact, he’s so disgusted with his daughter’s powers that he practically ignores her existence, an issue that turns Kalieb’s stomach every time he thinks about it.

All Kalieb wants is to keep Melinda and Kiara safe, but maybe the biggest threat of all isn’t physical, but rather the heartbreak and loneliness of a mother and daughter chained to the wrong man. 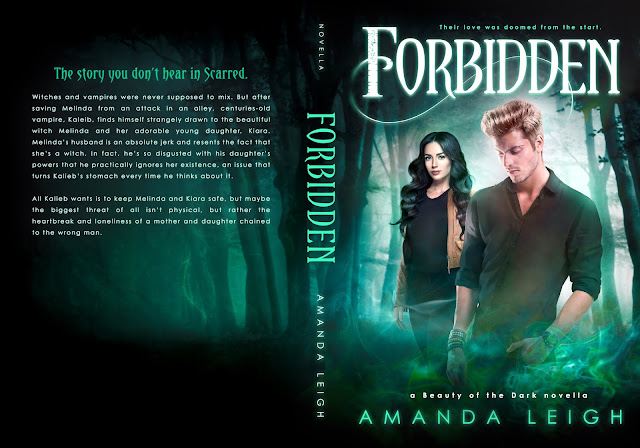 Start the Beauty of the Dark Series today!
Books MUST be read in order!
https://amzn.to/2HVcKDA 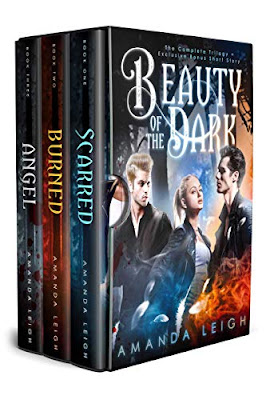