The Dylan Dilemma by Patricia B. Tighe | Review 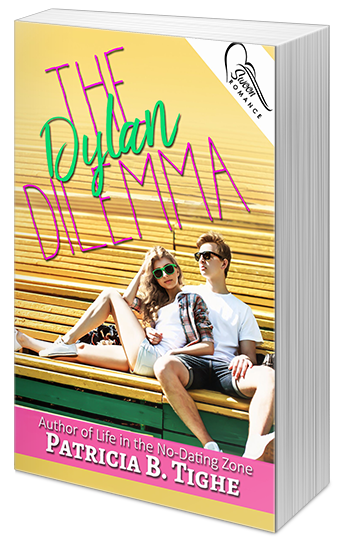 High school senior Kenzie Harper-Shea has no time for dating, especially after the arrival of the basketball coach from hell. Now Kenzie has lost her confidence, is in a slump, and in danger of losing out on a scholarship to play college ball. The last thing she needs is her “vacation boyfriend,” Dylan McCoy, distracting her with warm smiles, inside jokes, and swoony kisses.

Dylan, however, is totally ready to date. He finally lives in the same town as Kenzie and is not about to lose the chance to let their relationship grow into something more. But for now, he’ll stay in the friend zone because he’s determined to find out what has her running scared. It can’t be just about basketball.

As Kenzie spends more time around Dylan, her feelings become a jumbled-up mess. It’s obvious they’re into each other. So, why does she panic whenever she thinks about dating him? Is it connected to basketball or to something deeper? She’s not sure. Does she have the courage to examine her heart, even if it means breaking Dylan’s?

The Dylan Dilemma by Patricia B. Tighe
My rating: 5 of 5 stars

The Dylan Dilemma is a sweet romance, which follows Mackenzie and Dylan in dual perspective. Dylan is a dream. He goes through so much trouble in his pursuit of Kenzie, it's not even funny. Well, it kind of is funny. It's really cute and adorable. But the blossoming romance was not the sole focal point of the story. Both Dylan and Kenzie are involved in sports activities. There is excellent character growth as the character move forward, and when a romance does happen, it's such a validating feeling. In the end, I have to give Patricia an astounding applause of my admiration. She did an amazing job with this book. And I highly recommend it. 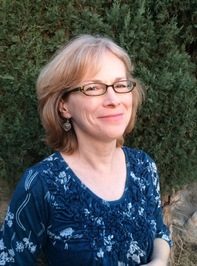 The mother of two grown sons, Patricia B. Tighe lives in West Texas with her husband and dog. She eats way too much pizza, drinks way too much coffee, and watches way too much NFL football. On the bright side, she also reads and writes teen fiction. She promises to include as much romance, angst, and adventure as possible in her books.