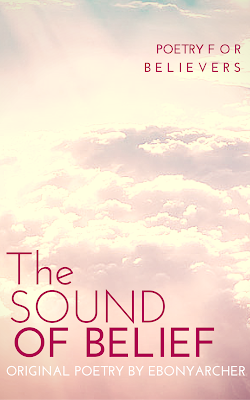 The Sound of Belief
by Ebony Archer

The Sound of Belief is an inspirational poetry book written by Ebony Archer in order to empower the reader to activate their belief. 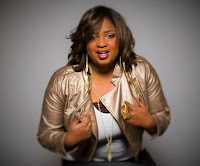 Since the early age of four, she started singing in her church where her gift was discovered. In 2000, Ebony joined Walt Whitman and the Soul Children of Chicago at the age of eight. With this group, Ebony has sung in front of audiences of ranging numbers and has shared the stage with many famous names in the industry such as Yolanda Adams, R. Kelly, Celine Dion, Nick Carter, and the list continues.
In 2001, Ebony Archer was featured in R. Kelly’s video, The World’s Greatest.  In 2012, Ebony was the runner up in the national anthem competition for Black Girls Run with over 40,000 votes. Through the musical experiences, vocal training, and learning how to have great stage presence; it has molded Ebony into a gifted singer and because of her inspiring voice, she is now known as the Inspirer".
Connect with the author:   Website   Twitter   Facebook   Instagram   Soundcloud